It all started in August of last year (2017) during a East coast road trip in the two weeks between summer and fall semesters.

Crazy trip all in all but the fun did not truly begin until I stepped foot in this marvelous "new" city taking the NJ Transit express train in from the Princeton Junction stop. Easy ride and only took around an hour. Got off at the end of the line Penn Station and then popped on over to the 1 or the ACE train downtown to Canal St area and then over a couple blocks to teensy little Tribeca Park near Beach St.

Phew... What a trip, but having lived in Barcelona for a little over year and a half total now I know how to pop in to a city and take it like a crash course in some crazy physics. 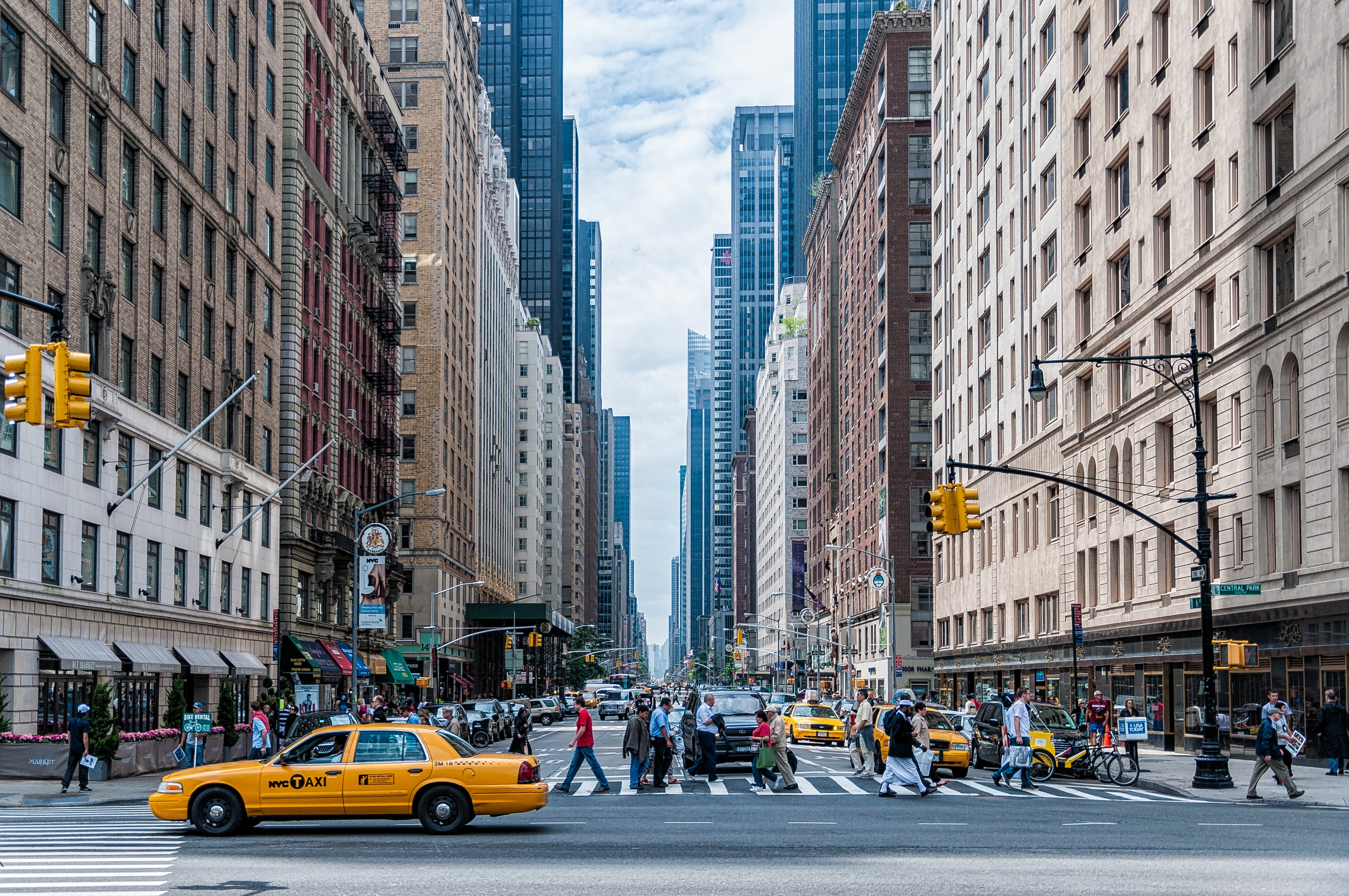 As for January 2018, I have officially accepted a full time position with InRhythm and today's my first day down here in FiDi by the big orange block on Broadway.

Now it's time to place all my friends from the city, figure out all the neighborhoods and set up camp.

so far my knowledge is:

And this so far after two trips and a grand total of a week is about all I know for the great city of New York, New York.